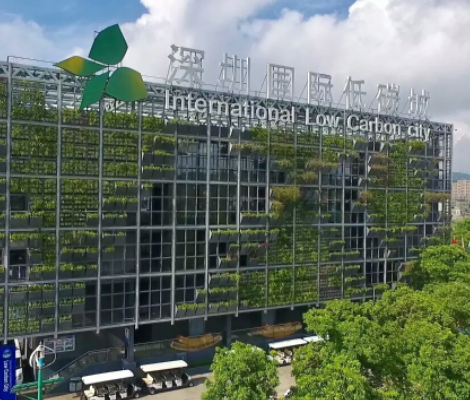 Speech by Zhang Yong, Vice Chairman of the National Development and Reform Commission
14
September
2018
NOTICE
11
December
2017
1% Reduction in Pollution Contributes 0.079% Increase in GDP in China
A study report published by Chinese universities on 28th this month shows that pollution issues are seriously affecting the productivity of labor. China's GDP would increase by additional 0.079% per year, if its pollution can be decreased by 1% with measures almost without impact on industrial production.
08
December
2017
Energy-Saver on Top Street of China
In China, Changan Street is known by everyone as the top street of China. Changan Street starts at Jianguomen on the east, and ends at Fuxingmen, with a length of 13.4 kilometers. All major military parades have been held on this street. Line 1 buses run along Changan Street every day, nicknamed the "Big Line 1", which was first open in 1950 with a history of over 60 years.
04
December
2017
Good News about Energy Saving and Emission Reduction: National Carbon emissions trading Market to Open This Year
At the 2017 National Low Carbon Technology Conference starting on November 25, we learned that National Carbon emissions trading Market is ready for launch in terms of both policies and technology, and pending approval of the State Council. If approved, the market is likely to open by the end of this year.
01
December
2017
Don't Forget Ecology during Excursion to Countryside
For over 100 years, rural tourism has developed from sight-seeing and vacation spending at farms to folklore culture, experience and participation, and health preservation around the world. Although rural tourism started late in China, it has distinct characteristics, involving almost all aspects of farming, forestry, animal husbandry and fishery. Mountain ecology and rural tourism have gradually become one of the main forms of tourism. Along the continuous growth of China's comprehensive national strength and the improvement of people's living standard, rural tourism has become an important way of the people for leisure and vacation, an important force for development of rural economy and an important means for farmers to increase incomes.
GUESTS More>> Counselor of the State Council, former Vice-Minister of the Ministry of Science and Technology 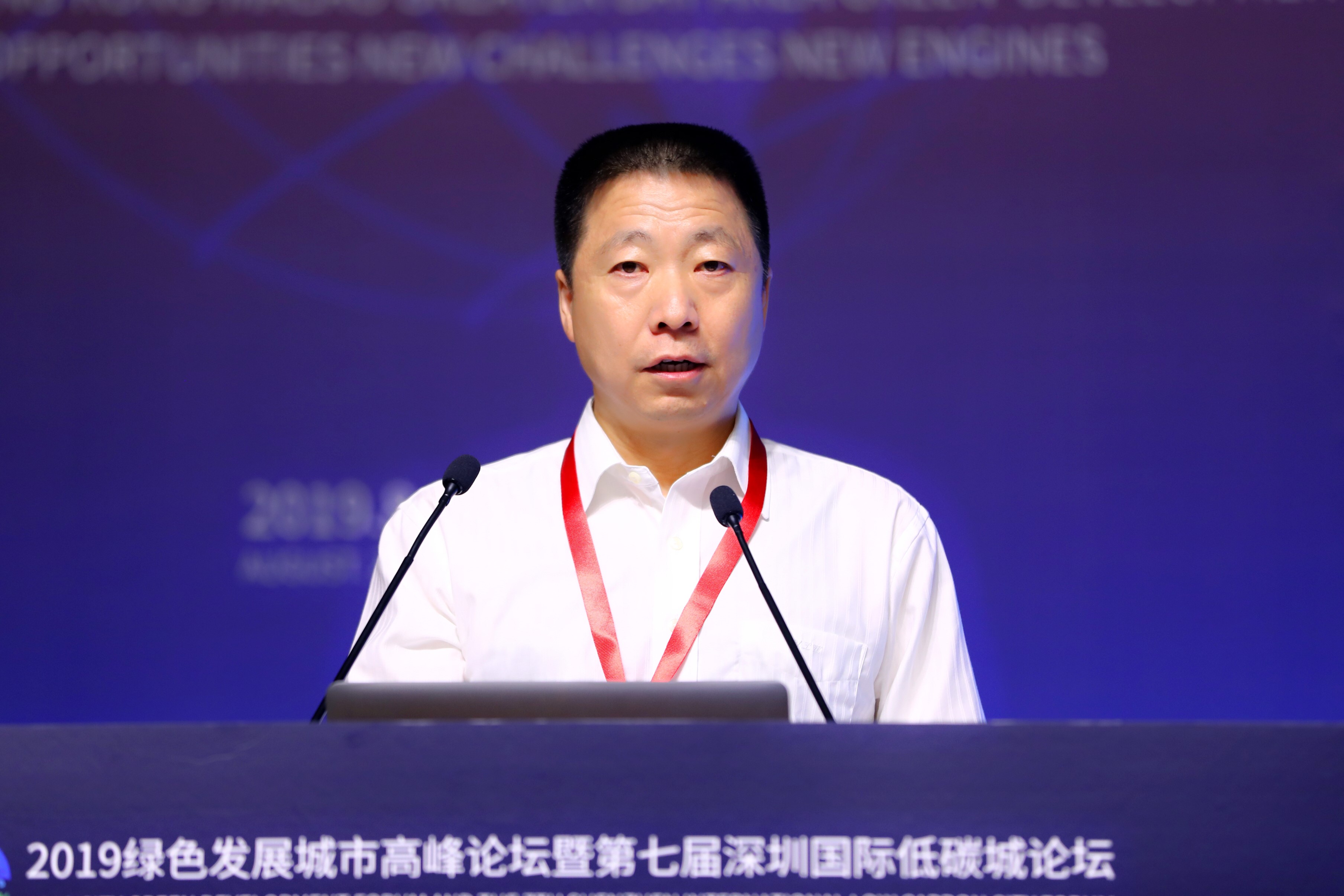 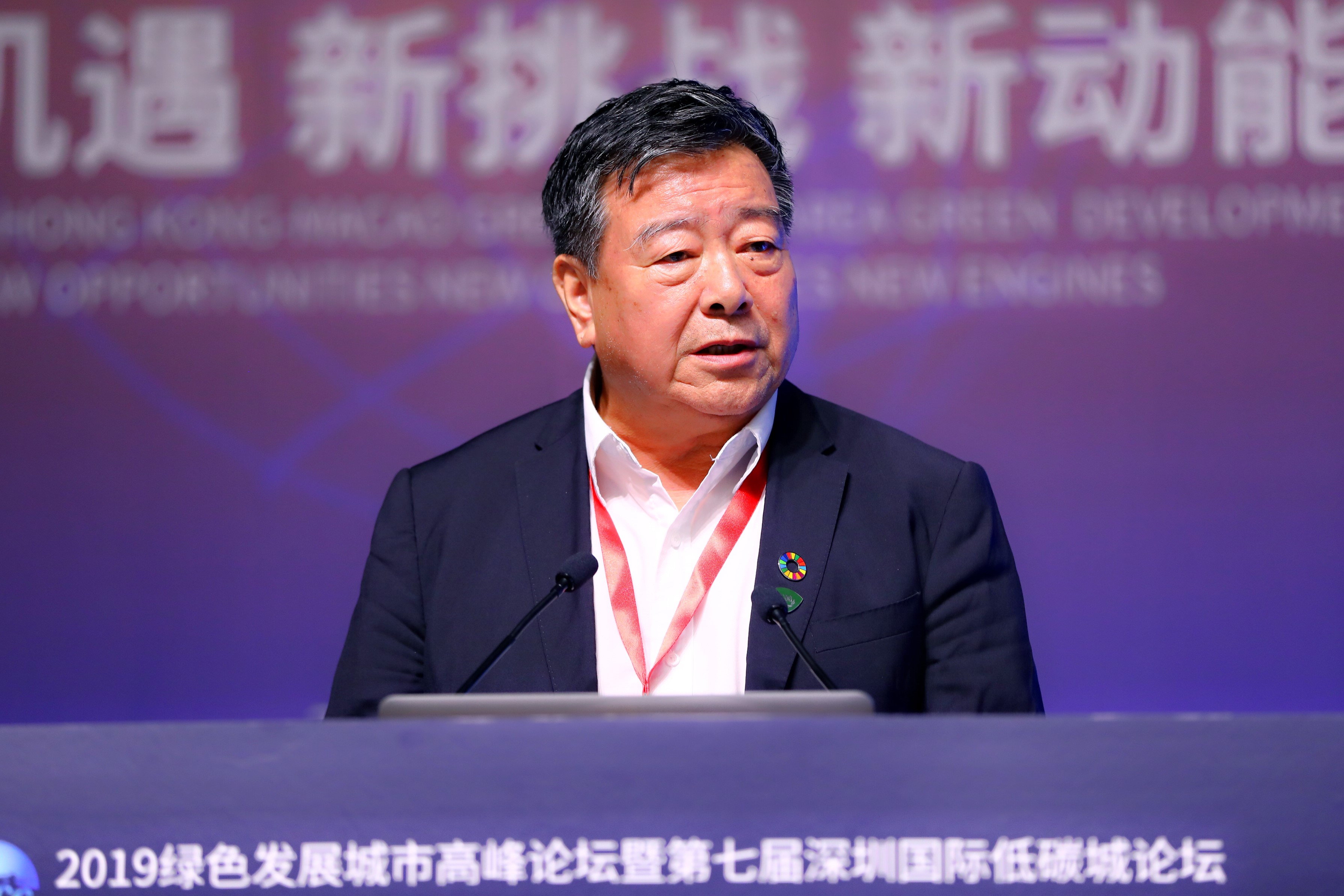 Former Counselor of the State Council, Former Secretary-General of the Ministry of Science and Technology, Former President of China Renewable Energy Society (CRES) 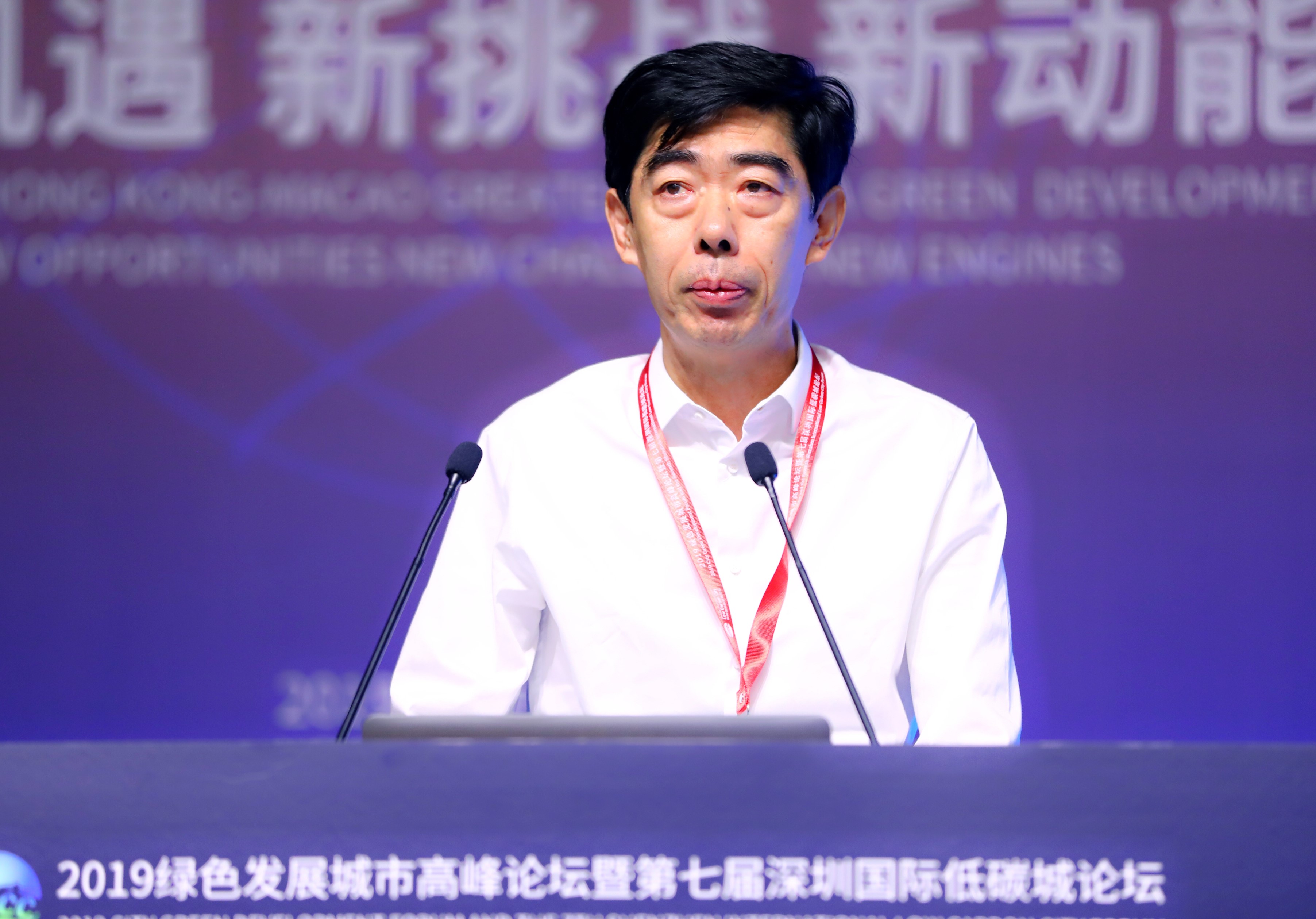 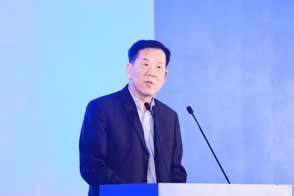 Deputy Secretary-General of the People’s Government of Shenzhen Municipality 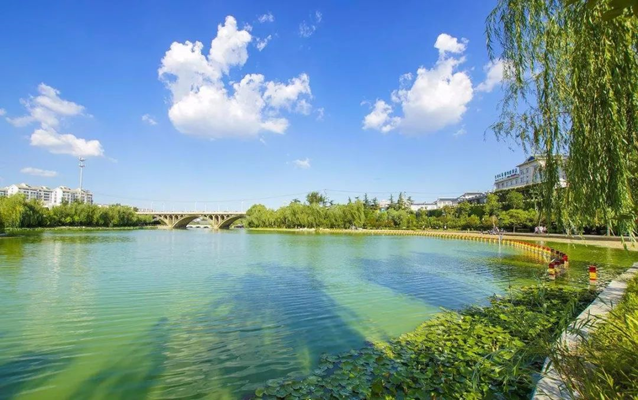 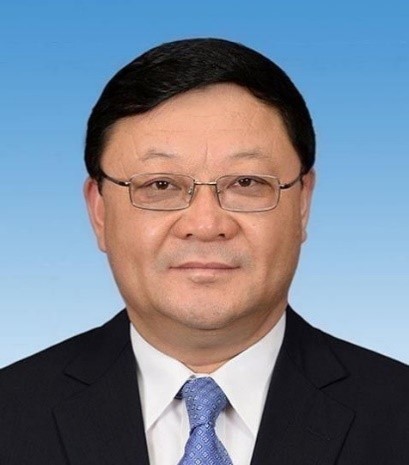 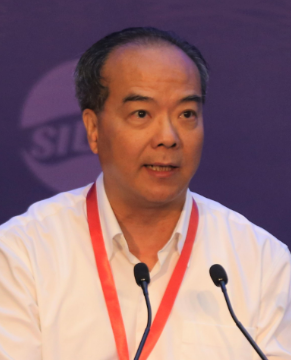 Liu Yanhua Counselor of the State Council, Director of the National Expert Committee on Climate Change, former Vice-Minister of the Ministry of Science and Technology

Wang Yi Standing Committee of the National People's Congress, Vice-president of Institutes of Science and Development of Chinese Academy of Sciences

Pan Jiahua Director of the Institute for Urban and Environmental Studies, Chinese Academy of Social Sciences

Eero Paloheimo Member of the Finnish Committee for the Future