The Chinese government announced in its recent guide for greenhouse gas policies that it will launch the world’s largest carbon emission permit trading market. 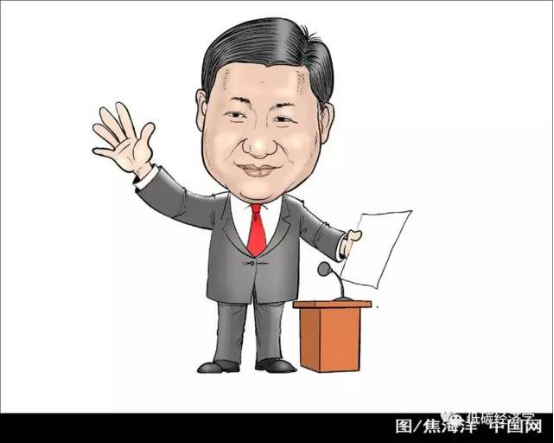 Professor Wang Yi of the Chinese Academy of Sciences in Beijing said that carrying out the trading of carbon emission rights at the national level and making statement to the whole world indicated the serious attitude of the Chinese government toward the issue.

China has prepared for the carbon trading market for several years. It has studied how Europe and California carry out their carbon emission market. In 2013, China conducted the trial operation of the carbon emission trading market in 7 provinces and municipalities including Beijing and Shanghai. By the end of 2015, the market had covered more than 2000 companies. By September last year, the accumulative trading volume of CO2 has reached 120 million tons, equaling the accumulative turnover of 3.2 billion yuan (US$475.7 million).

According to the experts, the Chinese carbon emission trading market will not be perfect as soon as it is launched. The most important thing at present is to establish a market mechanism, then gradually learn in the market and improve it.

Xie added that China has basically fulfilled the blueprint of carbon reduction by 2050 and that the next step is to strengthen cooperation and exchange with other countries which are also seeking carbon reduction. China is also willing to continue to cooperate with the new administration of the U.S. in this field.

“This is a very challenging task. China must advance steadily and shouldn’t fail. If China’s carbon emission permit trading market fail, it would be a heavy blow not only to China but also to the global carbon emission trading”, said Wang.